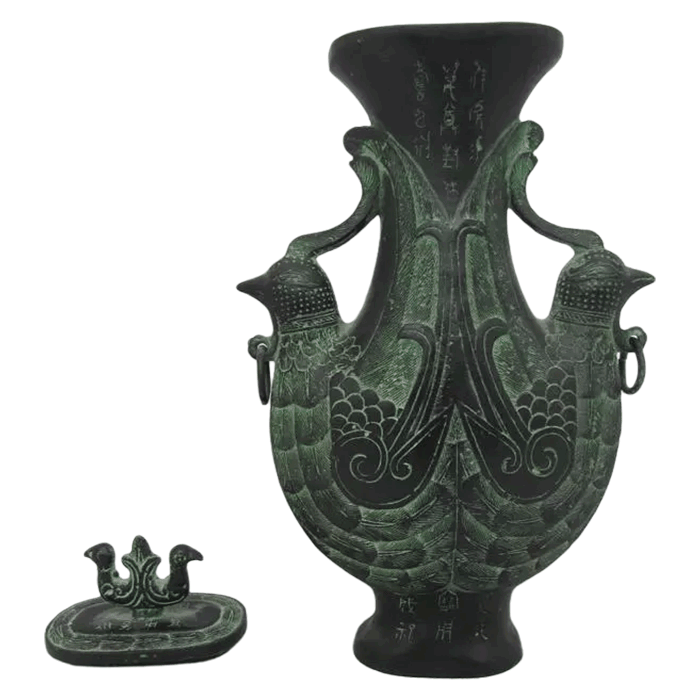 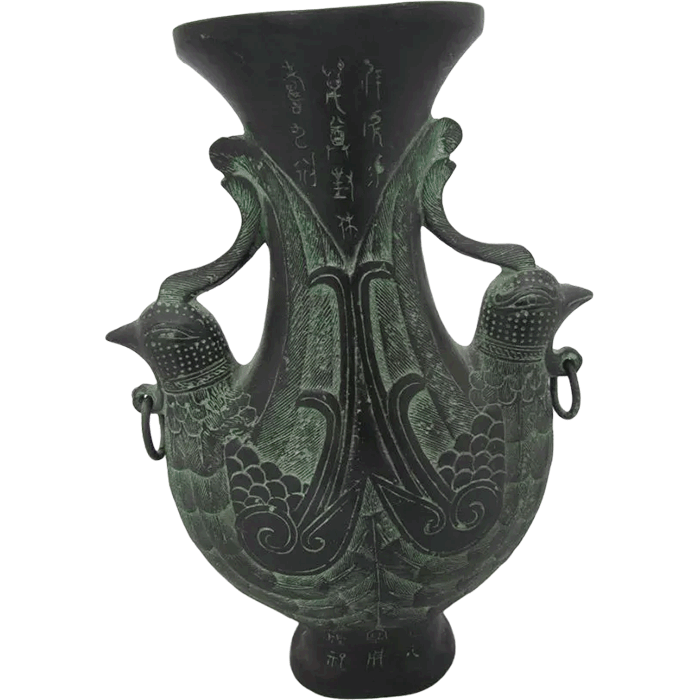 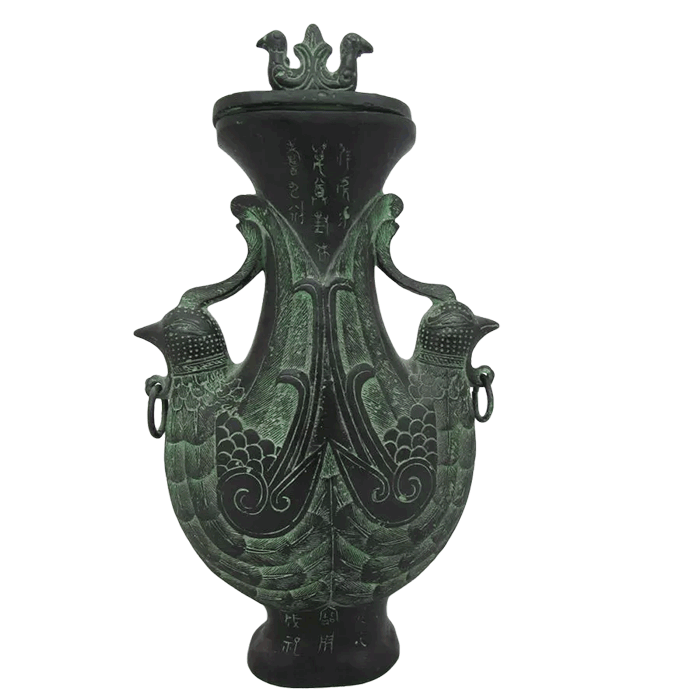 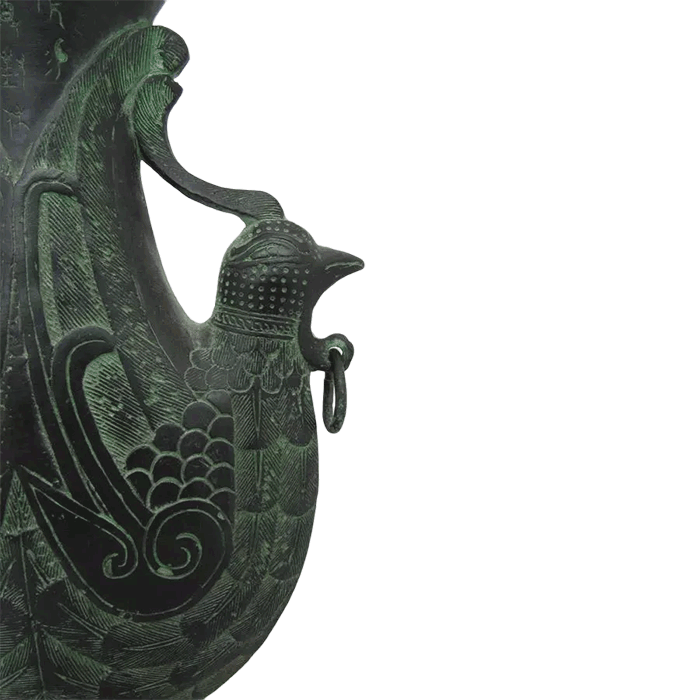 27cm Old China Bronze Ware Dynasty Dounle Phoenix Birds Jar Pot drinking vessel made in Xizhou style, it's very suitable for collection and home decoration. Ancient books have various descriptions of phoenix birds, such as "Dragon Wen Hu's Back", "Swallow Jaw and Chicken Beak", "Five Colors Prepared" and so on. It is a mysterious bird that symbolizes good luck. The ancients also regarded the phoenix as the god of wind, so the phoenix pattern on the bronze ware may be related to the worship of the god of wind by the ancients. If you like this sytle, and have interest to own such a bronze pot as decoration, feel free to get a quote. 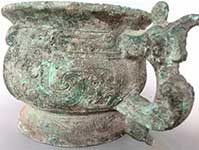 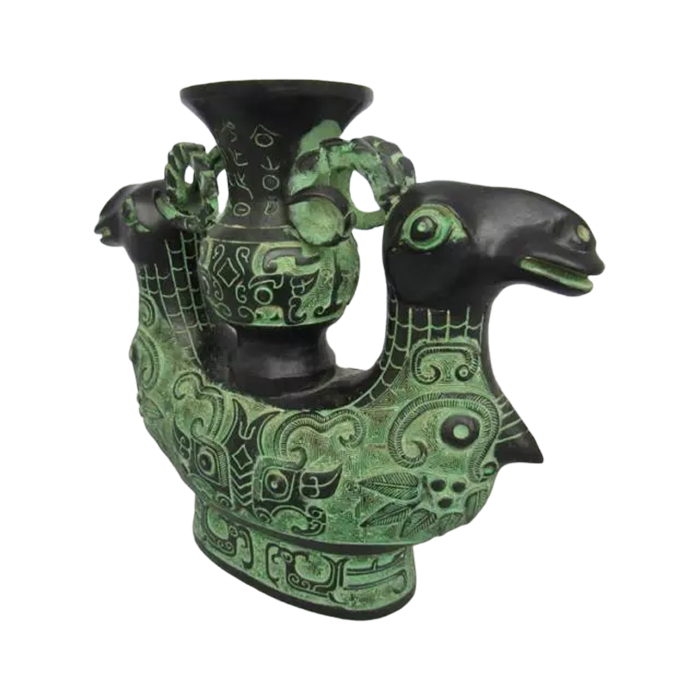 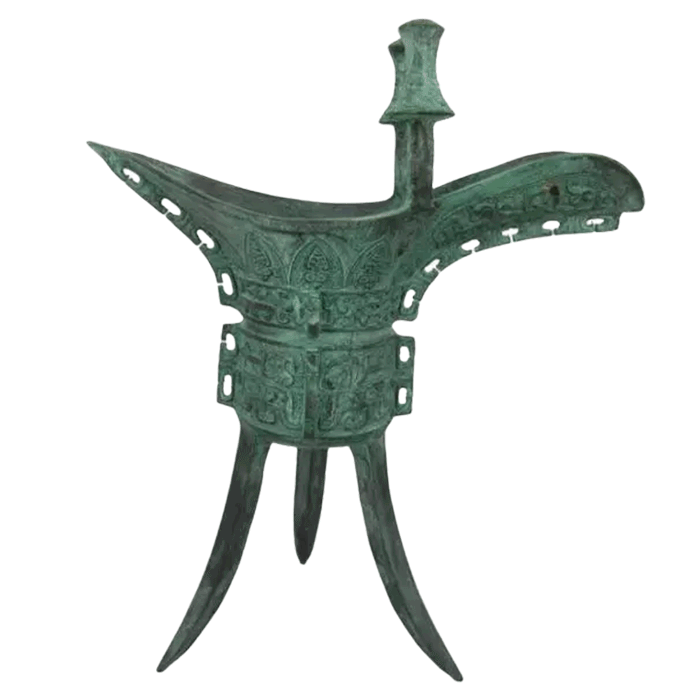 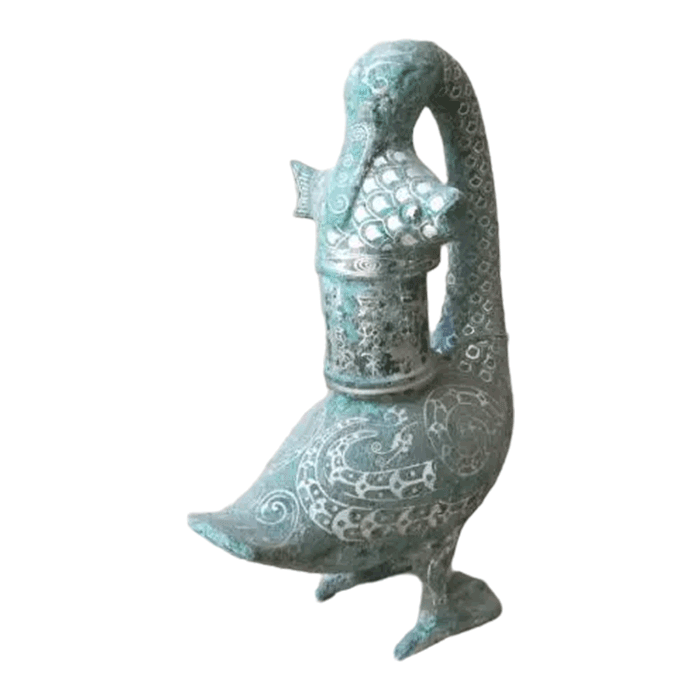 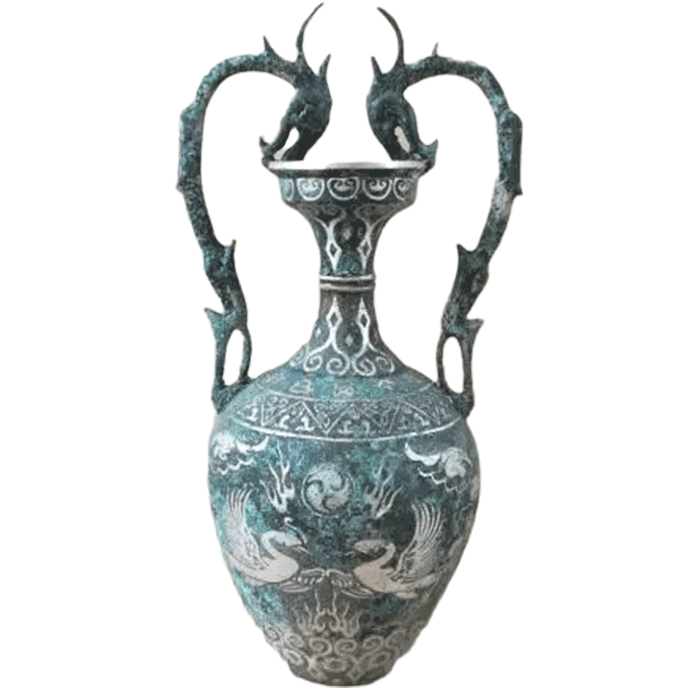 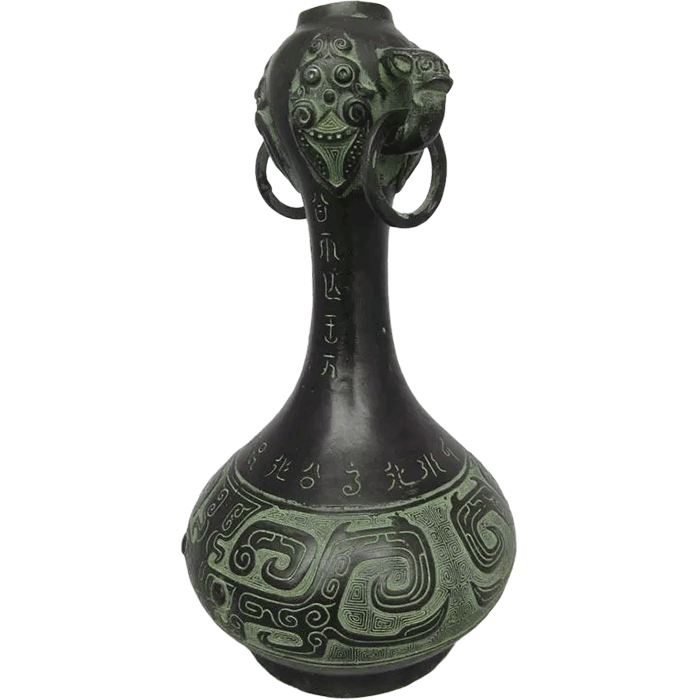 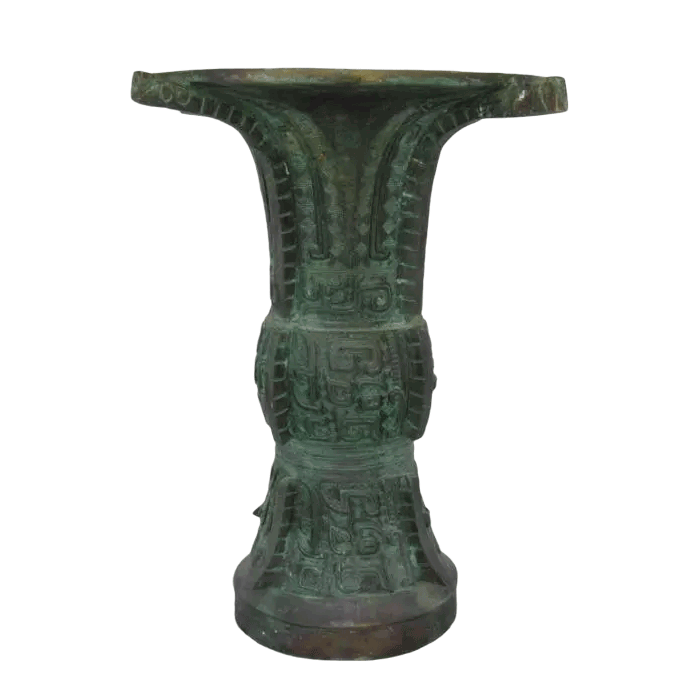 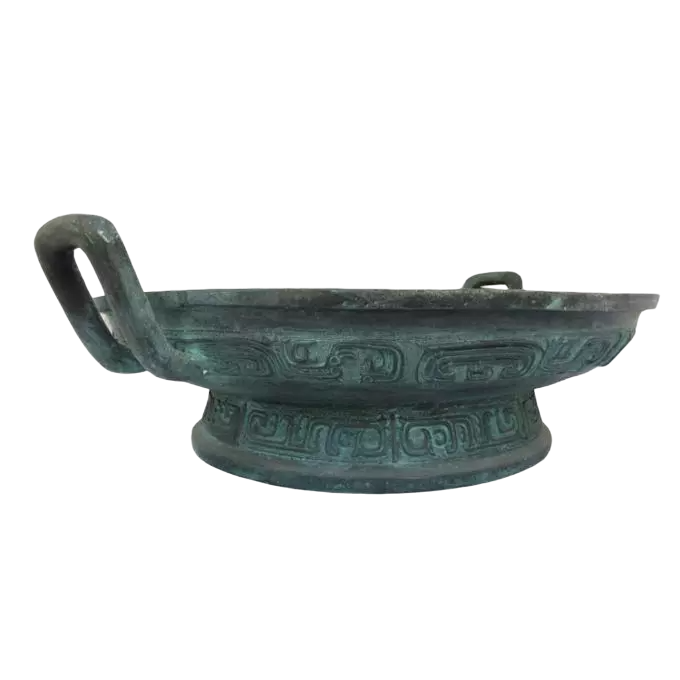 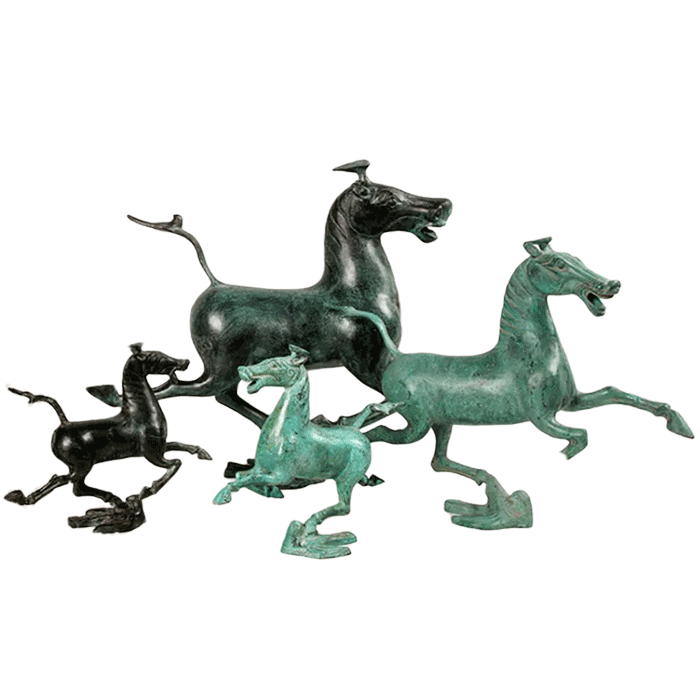 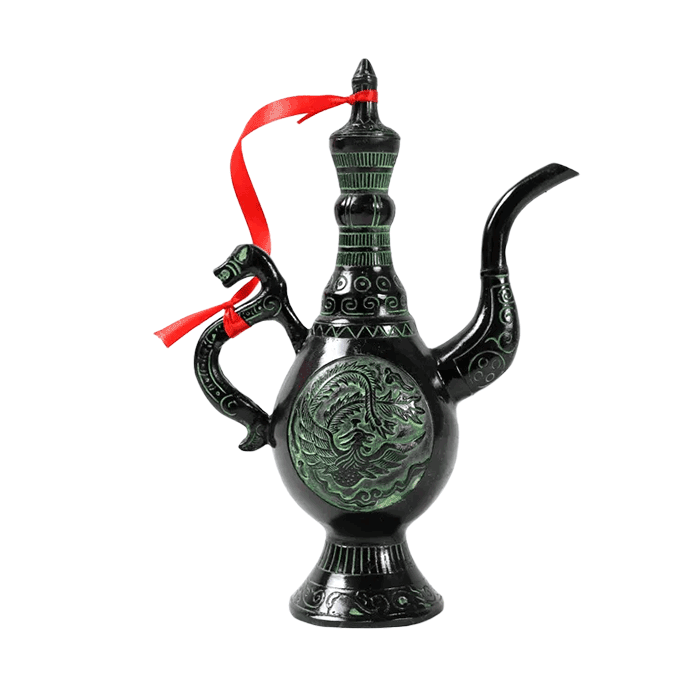